Thank you! Your submission has been received!
Oops! Something went wrong while submitting the form.

What is Gray Day and who is Alasdair Gray?

25th February 2021 was the first Gray Day, a day-long celebration of the writer and artist Alasdair Gray, on the 40th anniversary of his masterpiece Lanark.

As well as Lanark, Alasdair’s other books include 1982, Janine (his own favourite of his novels), Poor Things (his playful, gothic, reimagined Frankenstein story), Unlikely Stories, Mostly (one of the most imaginative short story collections of the 20th century) and his visual autobiography A Life in Pictures. (See this list for these and some more of his books.)
His visual art included illustrations for his books, portraits, and also murals, many of which can still be seen around Glasgow, from the Òran Mór to Hillhead subway station.
Alasdair died in December 2019, aged 85.
The Alasdair Gray Archive was established in March 2020.

Watch the Gray Day Broadcast, a special film that aired on the evening of the first Gray Day, with special guests including Ali Smith, Alan Cumming, Ian Rankin, Irvine Welsh, Gemma Cairney, Ewen Bremner, Salena Godden, Bernard MacLaverty, The Vaselines’ Eugene Kelly and more.
Hosted by Neu Reekie, with Canongate and the Alasdair Gray Archive (and with special thanks to the Òran Mór).
‘A twentieth century William Blake’
Observer
‘Everyone must read Alasdair Gray’
Guardian
‘Ushered in a literary renaissance’
The Times
‘One of the very greatest writers of the last fifty years’
Jonathan Coe
‘A necessary genius’
Ali Smith 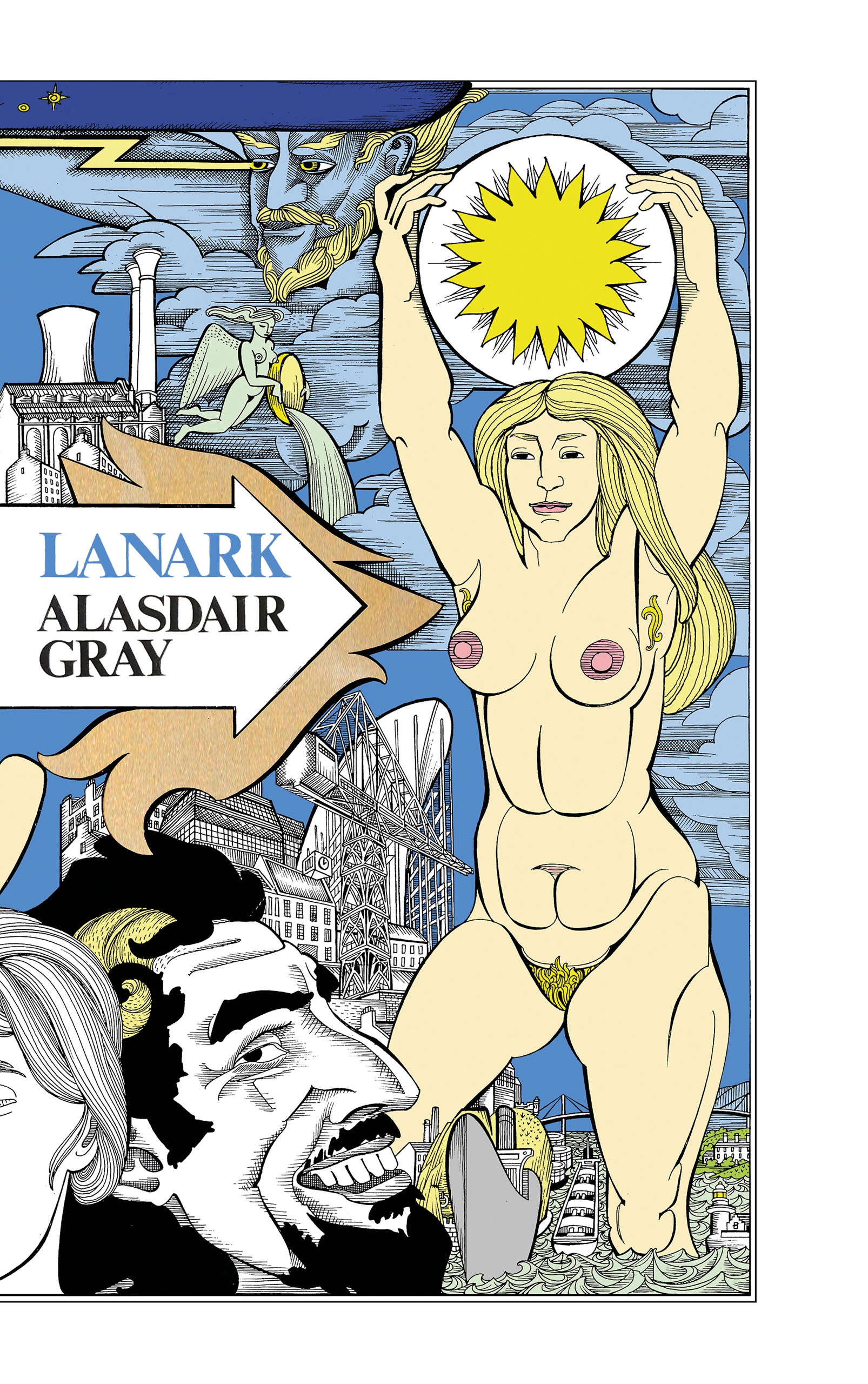 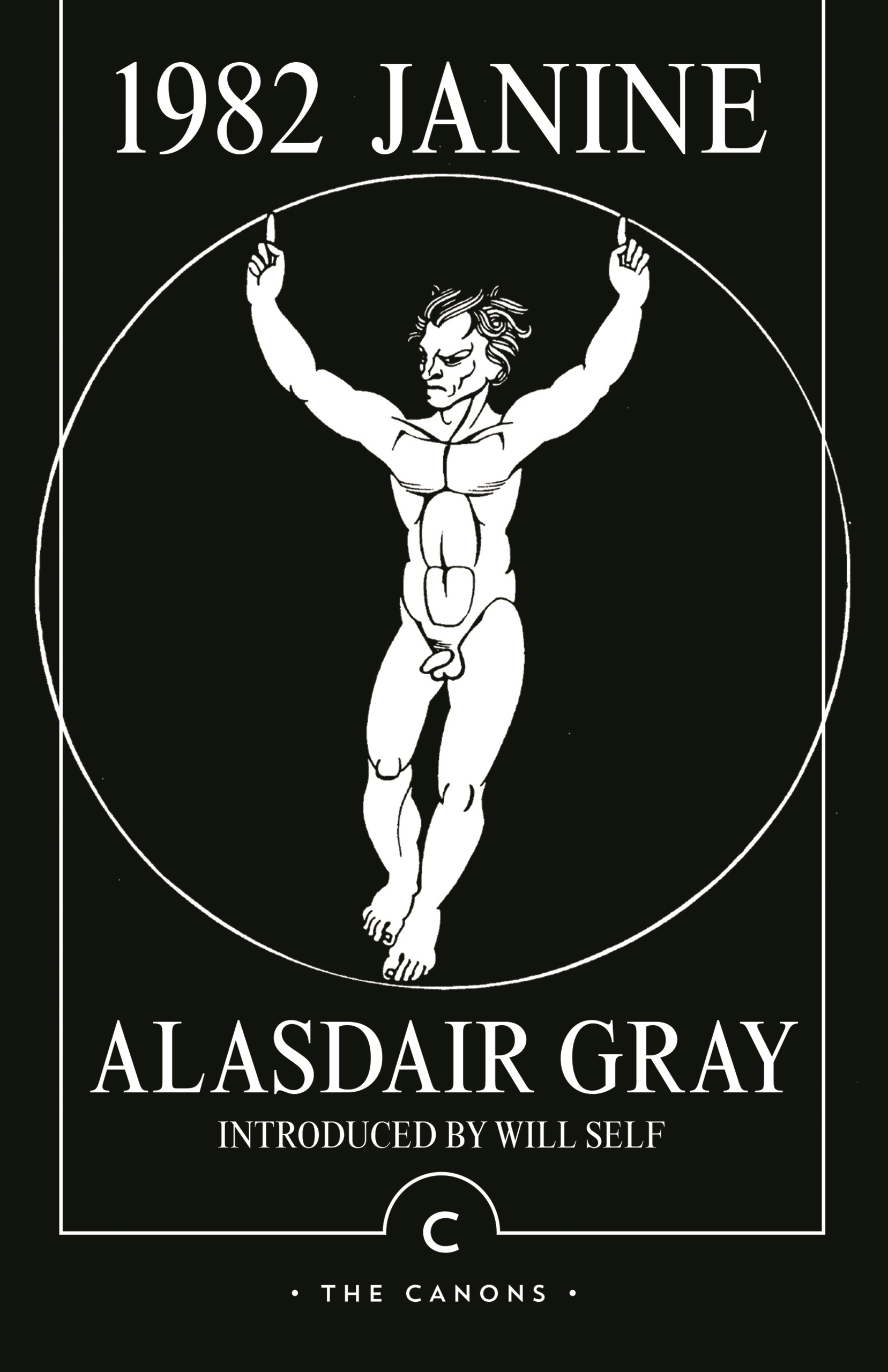 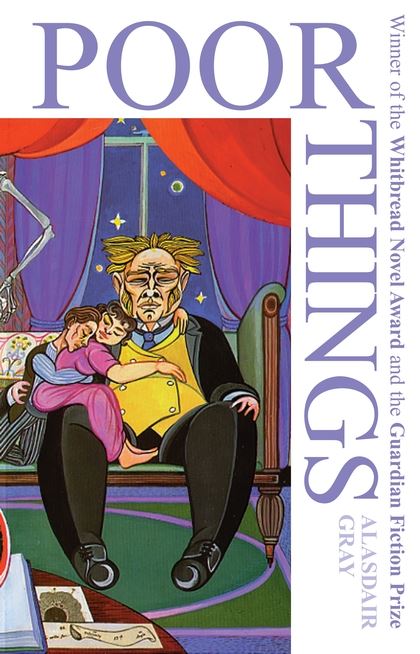 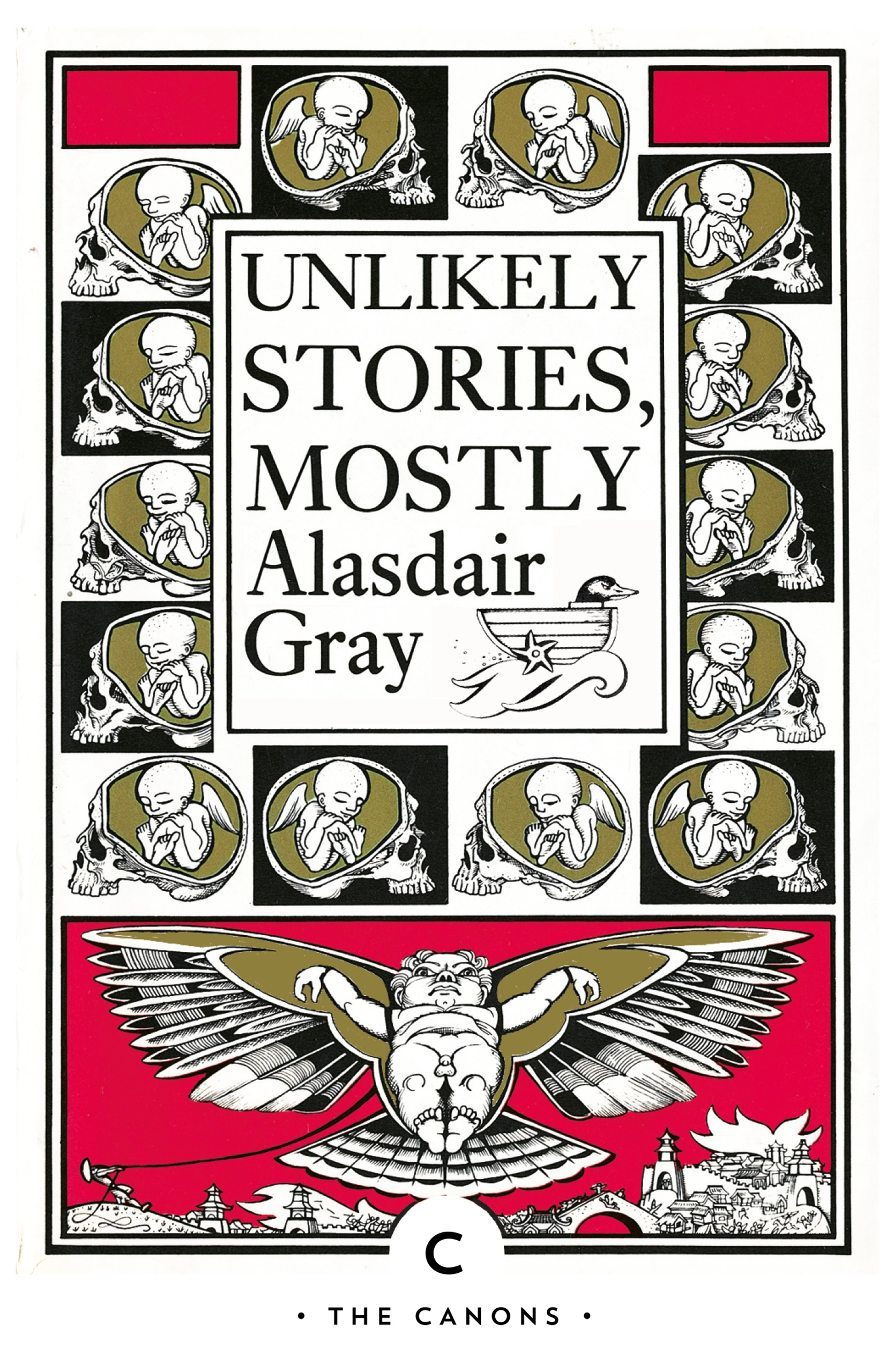 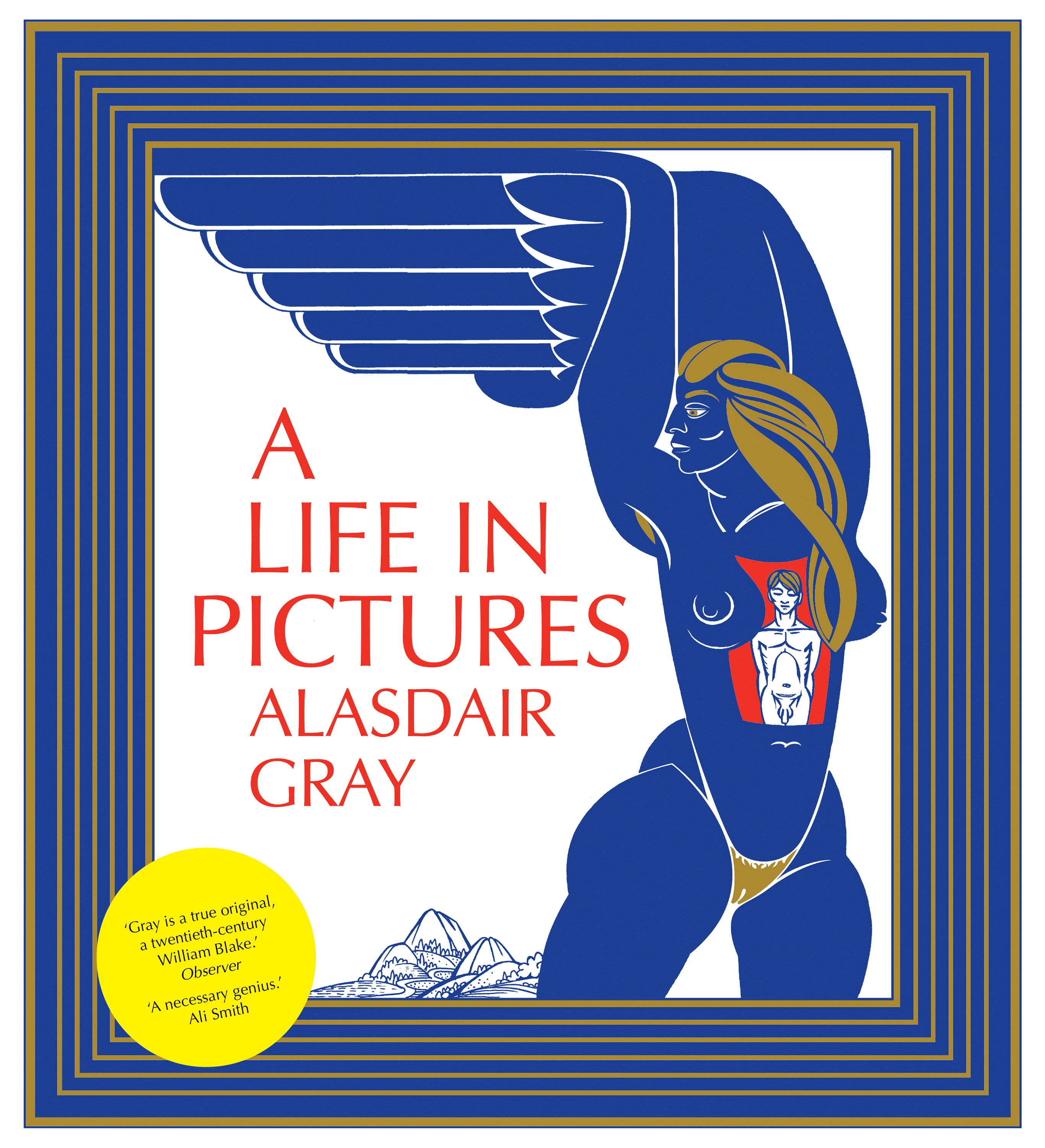 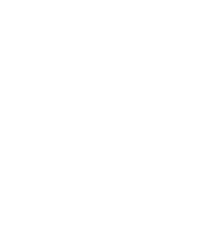 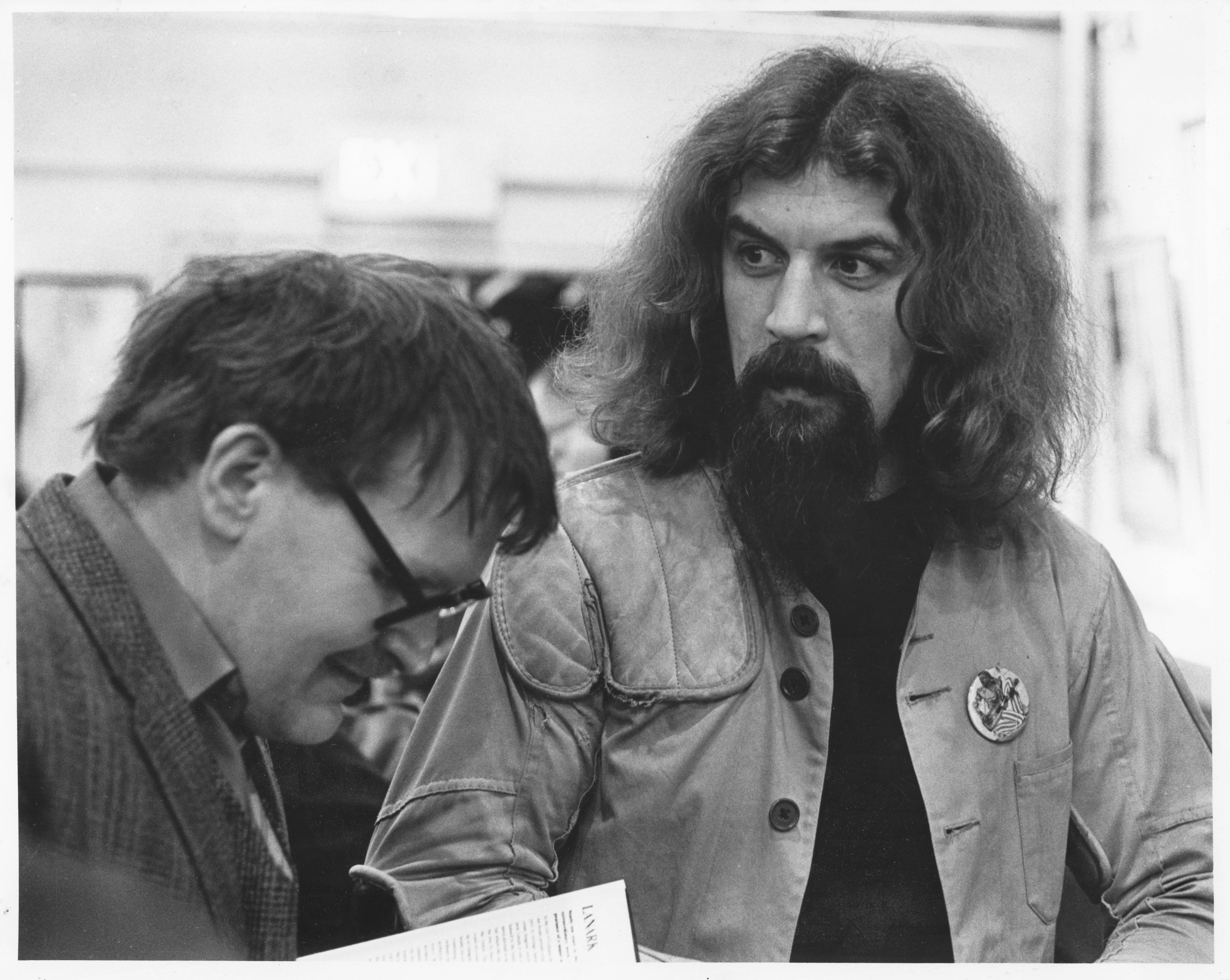 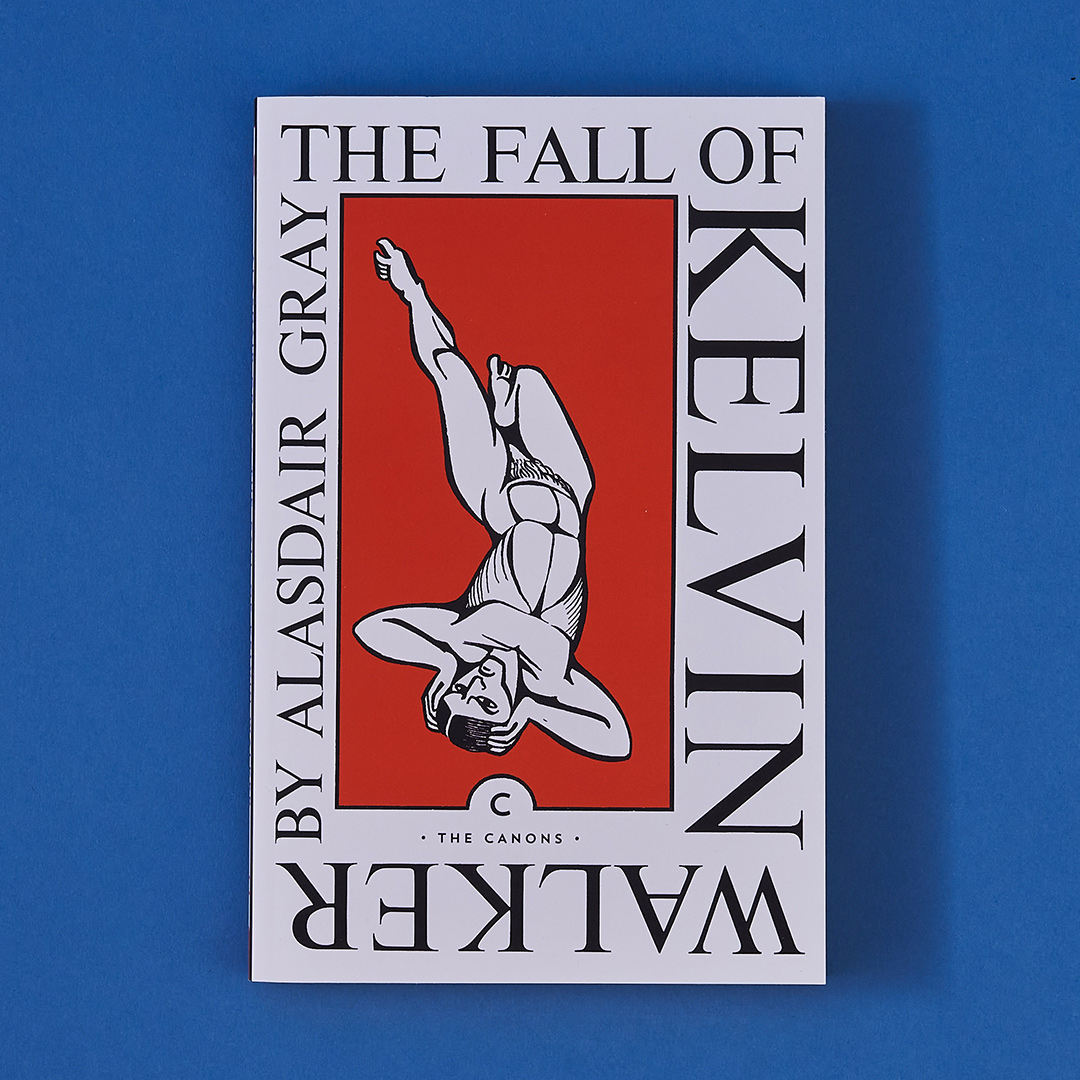 The Fall of Kelvin Walker (this edition Canongate, 2021). 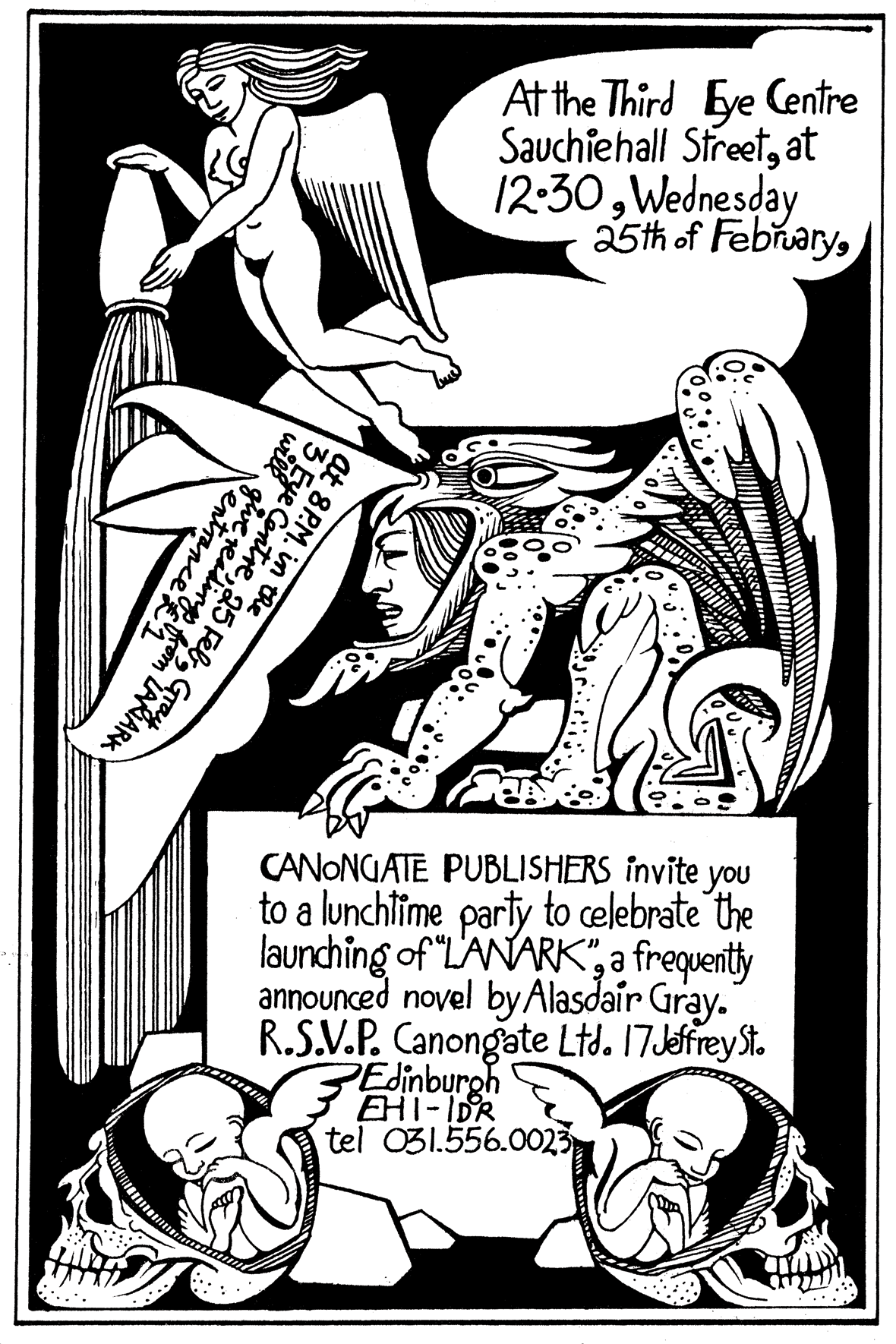 The original invitation for the launch of Lanark at the Third Eye Centre, Glasgow, 25 February 1981. 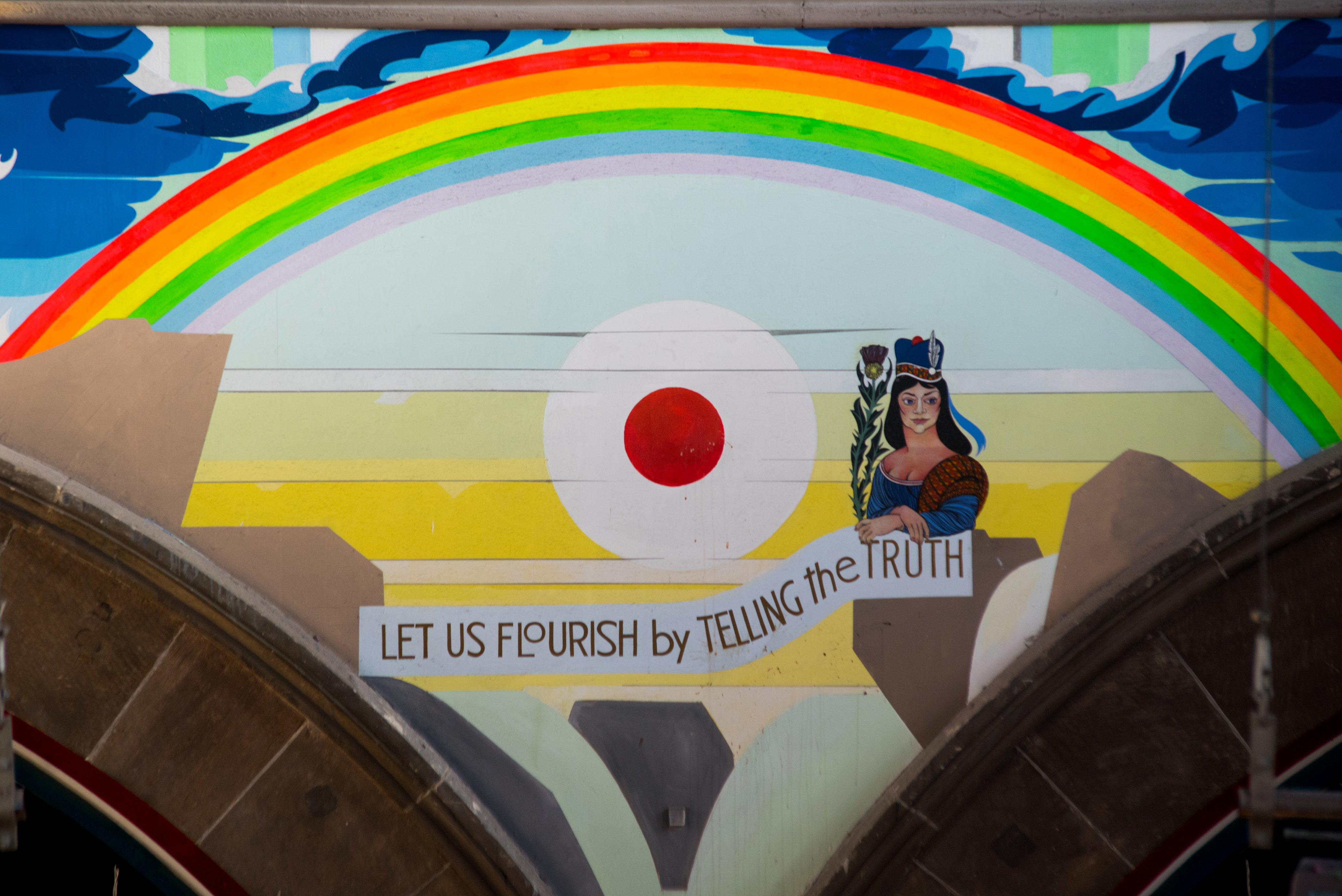 A detail from Alasdair’s mural in the Òran Mór. Photograph by Kat Gollock. 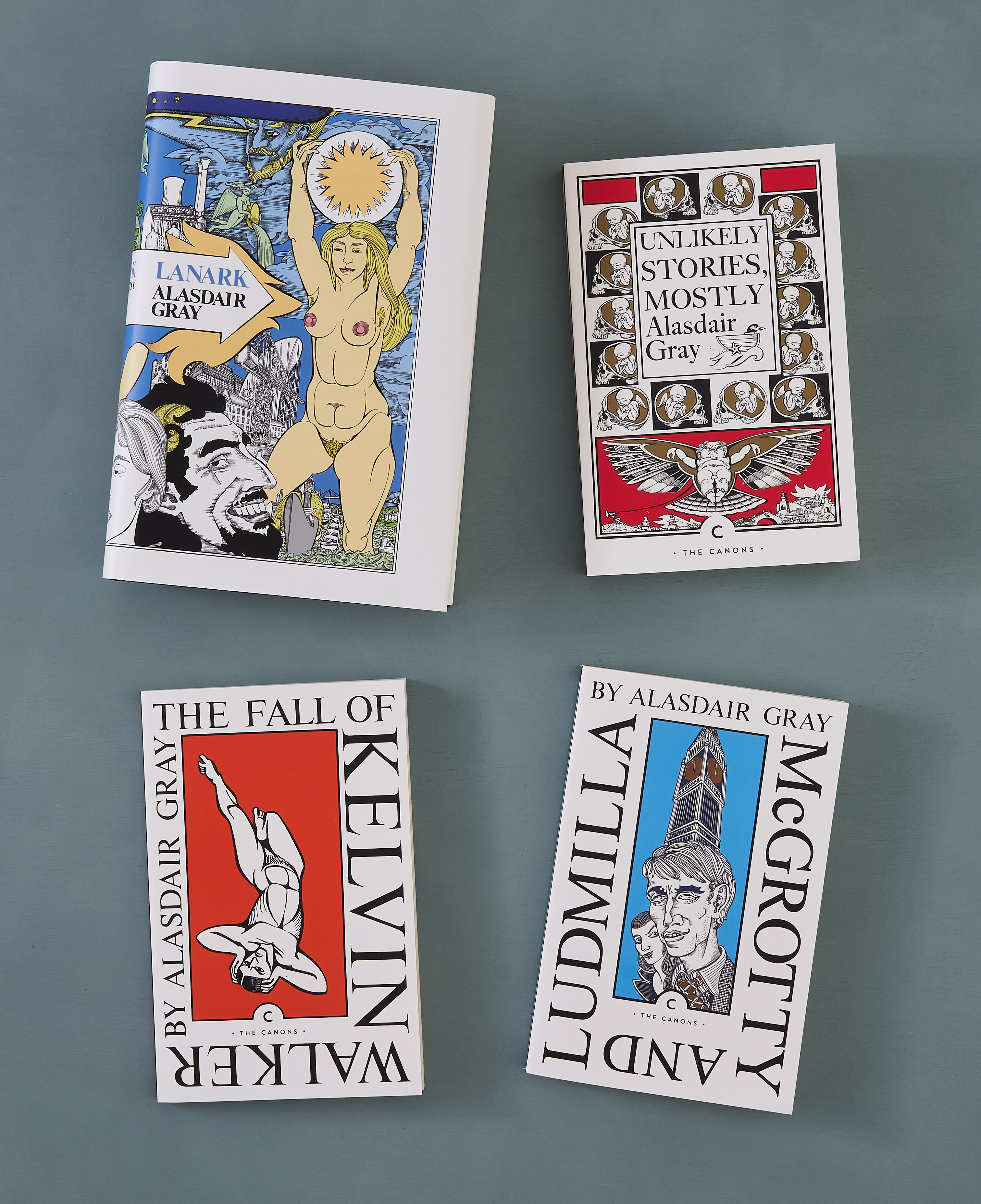 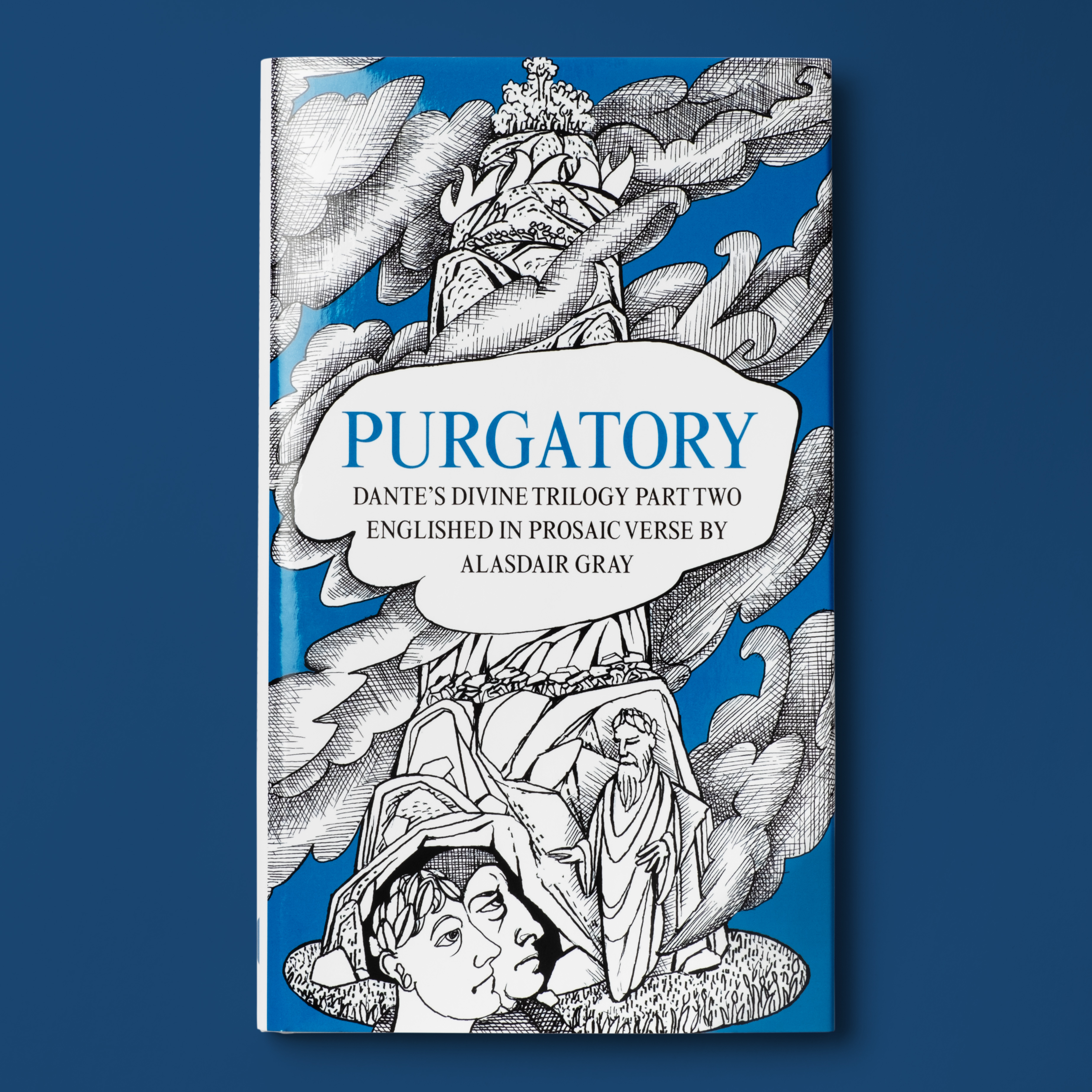 Alasdair Gray in Other Places